Great opportunity tonight for our U15 Premier girls & U13 Premier boys, helping out the FAI over in the FAI HQ in Abbottstown with their latest batch of UEFA B Licence applicants. Players enjoyed every minute of it!

Great day for U13 Girls

MGL U13B Clonee Utd V Lusk United [2-0] A cold and damp morning in Damanstown as Clonee Utd and Lusk Utd met each other again in this 13B clash. The hosts started brightest with Ella, Erin and Layla all going…

Seniors Unlucky On the Day

AUL Clonee United 0 Beggsboro 4. Tough home game at damastown today. The score was not a great reflection of the game as Clonee played well against a good team. Beggsboro took the lead in the 40th minute and Clonee… 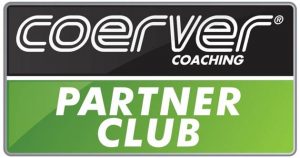 My two sons have been attending the Clonee United Academy on Saturdays for the first time this year and we were worried they wouldn’t enjoy it. We needn’t have worried, they both love it and come home excited and can’t wait for the next week. The coaches were very friendly from day one and made my sons feel at ease. I am really impressed with the whole set up and just wanted to say well done to all the team, fantastic coaching!!

Coerver Coaching Leinster has recently formed a club partnership with Clonee United to provide professional coaching to all players and coaches within Clonee United, the fastest growing club in Dublin 15

Coerver® Coaching is endorsed and used by the world’s greatest managers, coaches, clubs and federations such as Spain, Germany, Holland &amp; Japan to name a few and club teams such as Real Madrid, Benfica, Manchester United, Arsenal &amp; Bayern Munich. There are countless examples of playing the Coerver way but fundamentally it is giving the player the confidence to be the best they can be technically so that they can play as required tactically

The contract between Clonee United and Coerver Coaching Leinster will be a great help to the club in continuing their rapid development and growth.

What a very progressive Club Clonee Utd are , doing everything in such a Professional manner Always an absolute pleasure to mark their pitches … Great example … 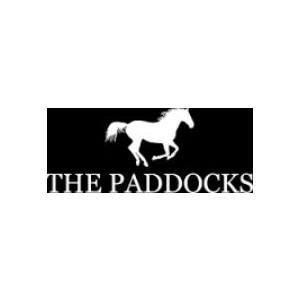 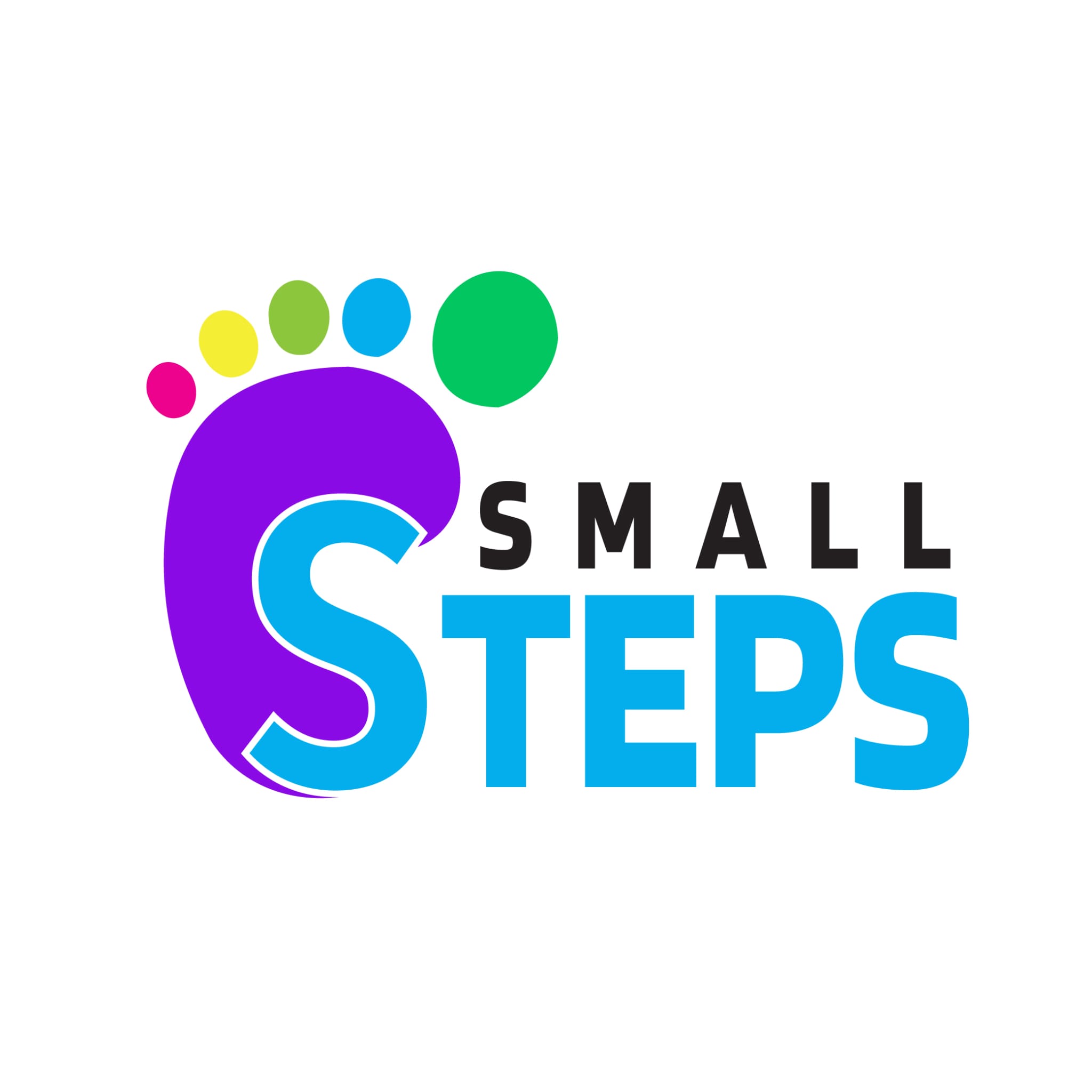 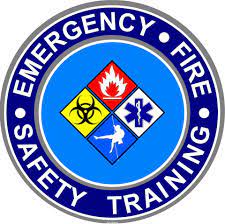 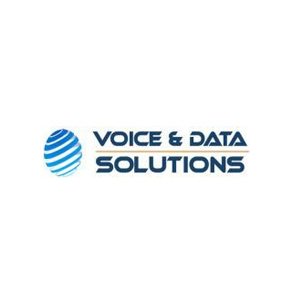 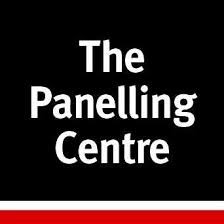