Archive for the ‘News’ Category

Great day for U13 Girls

Posted on: January 30th, 2023 by clonadmin
MGL U13B Clonee Utd V Lusk United [2-0]
A cold and damp morning in Damanstown as Clonee Utd and Lusk Utd met each other again in this 13B clash. The hosts started brightest with Ella, Erin and Layla all going close. A couple of Lusk chances were dealt with comfortably by the home defence.
The game opened up and both teams created chance and when the visitors had a 5 minute spell in control, Rosie, Megan, Sophie and Abbie coped well with the ever impressive Jess solid in goal. Layla and the two Chloe’s took a foothold for the end of the 1st half and Clonee went close to the opener with Rebecca beating the keeper but was denied by the post.
HT 0-0. Clonee continued where they left off and inside 10 minutes of the restart a deserved opener was scored after a flowing move found Chloe O’Neil who in turn found the far corner of the goal from just inside the 18 yard box. This gave the home side a much needed boost and they started the move the ball even better. After several half chances another great corner from Chloe Carr found Rebecca free at the near post, she turned smartly and drove the ball across the box and perfectly for Erin to tuck it away without breaking stride. All the girls on the sideline who came on made a brilliant impact on the game and helped their team mates to seal the victory.
The visitors did break on a couple of occasions but again the defence and keeper were up to the task. 2-0 win and great to be back. All the best to Lusk Utd for the rest of the season and thanks to Referee Graham McManus for referring the game.
Thanks to Derek and Hayley for match write up, photos and being sponsors with Small Steps for our U13s.
https://m.facebook.com/100064778704074/ 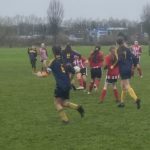 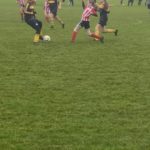 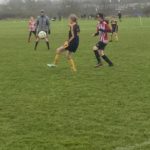 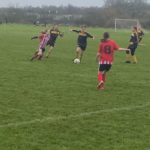 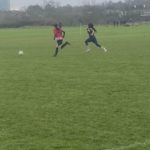 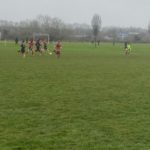 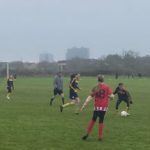 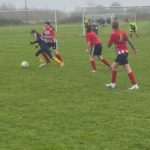 Seniors Unlucky On the Day

Posted on: January 28th, 2023 by clonadmin
AUL Clonee United 0 Beggsboro 4. Tough home game at damastown today. The score was not a great reflection of the game as Clonee played well against a good team. Beggsboro took the lead in the 40th minute and Clonee had a few chances in the first half that could have changed the game.
Second half Beggsboro took their chances the second from a corner.
We move forward. 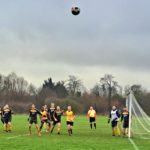 Posted on: January 28th, 2023 by clonadmin
Clonee United Senior Ladies team are looking to add to their already strong team. Please call Paul on 086 6057102 if this is some thing you or someone you know might be interested in.
https://cloneeunited.com

Posted on: January 16th, 2023 by clonadmin
Congrats to Glenn & Matt and the Clonee Under 13 Premier division boys who won a nailbiting cup match against an excellent Skerries team. It was an incredibly tight affair the whole way but the lads just pulled it out of the bag with a few minutes left to win 4-3. The team are now into the semi-final of the North Leinster and head to Donegal for the last 32 in the SFAI Cup! 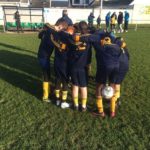 Posted on: January 11th, 2023 by clonadmin
On Sunday Morning,15th Jan, @ 11.30am, Our U13P Boys team will compete in the 4th round of the SFAI Cup away to Sherries. We wish Glen, Matt and all the lads the very best of luck. As we are sure they will do the club proud, If you are around please go out there and support the guys as it promises to be an absolute cracker of a game. The more support the better.
*** Best of Luck**

***Clonee United’s Brilliant “First Skills” Academy Returns!
The Clonee United Academy for girls and boys returns on Saturday 14th January @ 10am in Ongar Community Centre and will run until the 27th May
The Academy is open to players born 2016, 2017, and 2018,

*REGISTRATION AVAILABLE ON TOP OF PAGE*

Seniors on a Good Run

Posted on: December 3rd, 2022 by clonadmin
Aul Saturday 3
Clonee Utd 6
Frankfort 1
Entertaining game again at damastown as Clonee went on a 2 match unbeaten run and completed the double over Frankfort this season.
First half started well with great goals from Promise Godson and Ryan Pidgeon.
Second half Clonee took control with a brace each of goals from Emeke Ejike and Fionn O’Moore.
Daniel Ash got a great assist for Fionn in his first league game of the season.
Great midfield work by Michael Hughes set up the Clonee 4th.
Excellent performances from all of the team today. Even those that did not get on the pitch 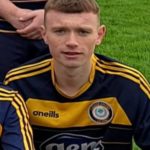 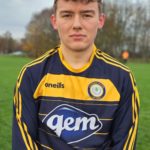 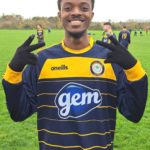 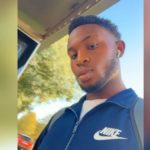 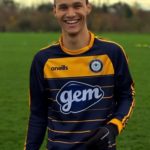 Another Beautiful Sunny morning in Damastown, Loads of Fun, Football and the best coffee around for anyone that needs a pick me up.

Posted on: November 20th, 2022 by clonadmin
Grange Woodbine 2
Clonee Utd 6
AUL Division 3
A crisp afternoon with a competitive game played between two teams in need of a win. Clonee opened the scoring from a corner with Sean Zambra tapping in at close range. The second away goal came from JJ Garcia with his left foot from distance. Grange hung in and scored on the 40th minute.
The second half saw a great phase of play as JJ passed to Emeke who passed inside to Sean who split the defence for Ryan Pidgeon to fire in from the right.
Emeke Ejike then grabbed 2 goals and JJ Garcia grabbed his second with a stooping header at the far post.
Ken Ash then made a cameo appearance at the end making his AUL Clonee league debut at 54
Grange got a cancellation penalty at the end if the game as it finished 2v6 a fine away win for Clonee Utd.
Well played ALL of the team 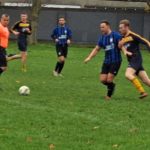 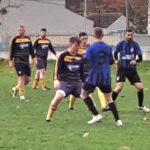 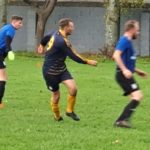 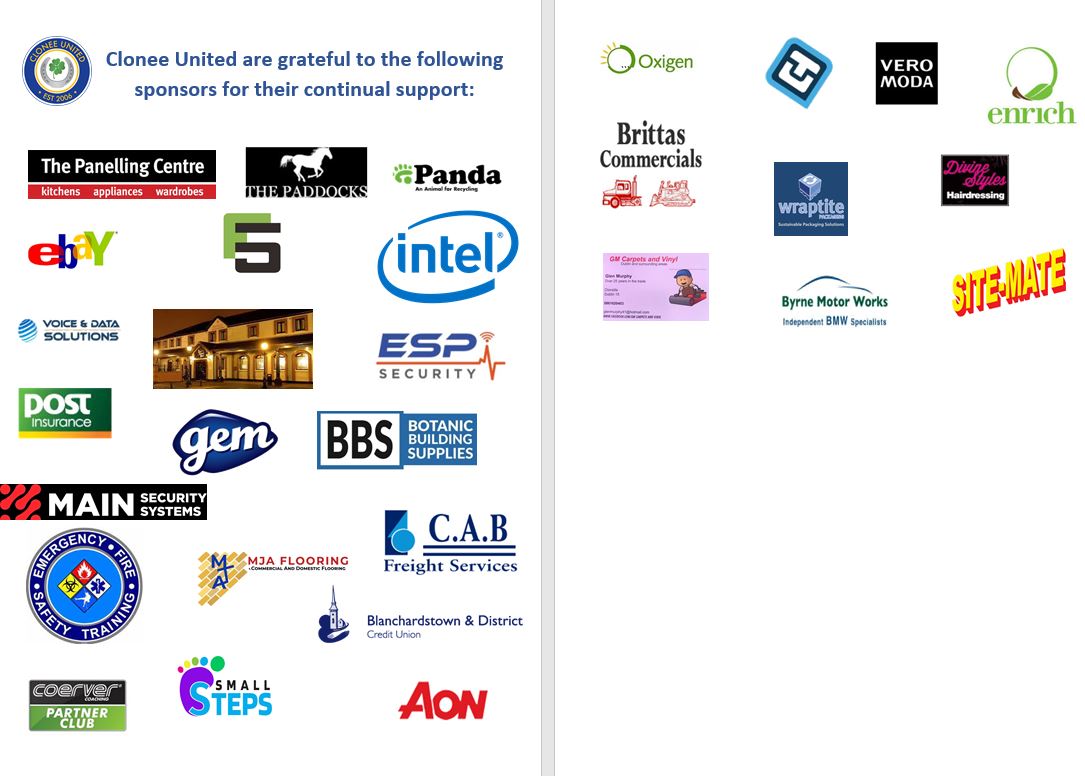 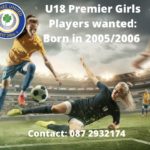